I remember the first time I ever saw an Apple Store. It was around the year 2001 at the “fancy well-to-do” mall in suburban Cincinnati. I espied the glowing white on white logo out of the corner of my eye and, at first, did not know what it was. In any case, it was enough to tear me away from the soft glow of electric sex in the windows of Victoria’s Secret. I remember going in the sparsely populated store and noticed someone working there with what looked like a deck of cards in his hand with a wire coming out of it attached to two small white disks; one implanted in each of his ears. I asked him what it was.

“It’s an iPod. You can put all of your CDs on it and listen to them,” he said. 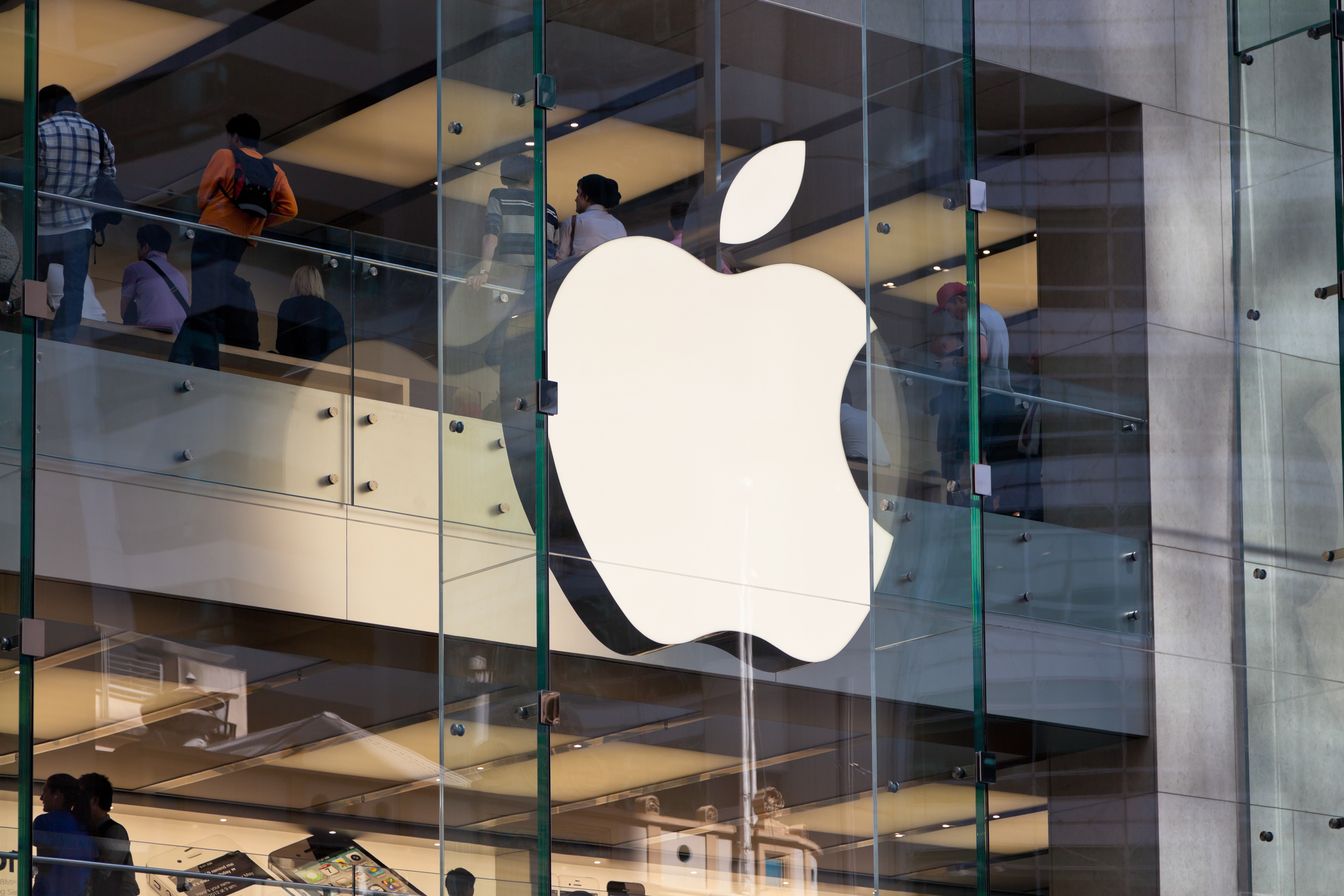 It was right then and there that I decided I had to have one.  This thing was by far the greatest invention of the 21st century. The Apple Store immediately replaced Disney World as the happiest place on earth. I then had to get an iMac (one of the original see-through units) so I could load music on my new iPod. I subscribed to MacWorld magazine. I became one of the faithful who believed all things Apple were blessed with rainbows, puppy dogs and unicorn tears. I put an Apple sticker on the back window of my Jeep. Us Apple faithful joked that Microsoft had the best R&D department in the world. All they had to do was copy whatever Apple was doing and put it out three years later. (Anyone remember Zune?)

Fast forward about 18 years: I still have an iMac (third or fourth now) and my original still-working iPod, but iMacs no longer have firewire ports to plug it into. I must admit my zealous faithfulness in unicorn tears has mostly diminished over the years, but I still prefer doing things on my Mac versus Windows.

Recently, I had to send my daughter off to college and magnanimously offered to buy her a new laptop for school. She wanted an Apple because that is what she used at her high school. Well, because she was going into an engineering program, I was concerned that the software she would be expected to use would be Windows-centric. The college’s website reassured me that many (or even most) students preferred Apple products and that the college would provide all the software to boot up into Windows if needed. My daughter and I researched the model and options she wanted (which were then tempered by how much I was willing to spend) and then piled in the car to venture to that same Apple Store where I first saw the original iPod all those years ago.

We get there and the place is a zoo. It was next to impossible when scanning the throngs to tell the difference between who worked there, who was shopping, and who was just hanging out playing with the demo units and trying (and failing) to look cool. I finally found a young lady carrying a small iPad and had what looked like an Apple-like badge around her neck. I said “We already know exactly which MacBook we want. How do I go about buying one?”

The nice girl said, “Well, you have to make an appointment with a specialist, and they will help you.”

“Can I make such an appointment with you?” I said.

The girl nodded, touched her iPad screen and appeared to finger-scroll down three or four pages and then eventually said, “We can set you up with a specialist in about an hour and 10 minutes.”

I immediately said “No, no, no. We don’t need to be shown anything or have any questions. We just want to get one, pay for it and leave.” The nice girl reiterated that one must have an appointment with a specialist to buy something. “You mean to tell me that it takes an hour and 10 minutes just to buy something here? That is crazy!”

“Well sir, you should not come here on a Sunday to buy something, it’s always crowded and it just takes that long,” she said.

So, there it is. A place of business just told me I should not come to their store to buy something when their store is open for business. I had to let that sink in.

My daughter and I did not want to hang out at the mall for an hour and ten minutes, so we left. I remembered that Best Buy also sells Apple stuff. I asked my daughter to search on her phone to see if the Best Buy close to us had the model we were looking for. It did.

We arrived at the sparsely filled parking lot at Best Buy, went inside, asked the nerd in the blue shirt where the MacBooks were, took one off the shelf, and asked the nerd if I could pay for it there or if I had to go through the cash register line. I could pay for it there. I declined the service agreement, swiped my credit card, scribbled an illegible signature on the keypad thingy, and we walked out. It took all of 7 minutes and 22 seconds. The same computer at the same price as the Apple Store but without having to wait an hour and 10 minutes to be anointed with unicorn tears.

This, of course, made me wonder whether my company was ever guilty of anything similar when doing business. Do we make customers wait unnecessarily long for service or support? Were we putting up unnecessary barriers for our customers? Were we guilty of assuming that our products are so special that customers should bend over backward for the privilege of getting to buy them?

Let me know how we are doing, good or bad, warts and all. I would love to hear from you. Email me at pats_corner@pulseroller.com

Of course, standing back and looking at this at a high level, Apple has tremendous brand loyalty. After all, I did end up buying an Apple product. On that day, there were obviously people willing to wait at least up to an hour and 10 minutes to inquire about buying something.

I am not comparing us to Apple except to say that even though we do not necessarily anoint PULSEROLLER products and support services with magical substances derived from mythical creatures, we always strive for that same kind of brand loyalty. So, here’s to hopefully never putting our customers on a waiting list to buy products or get support from us. Now if only ConveyLinx modules had a firewire port, I could finally plug in my old iPod.