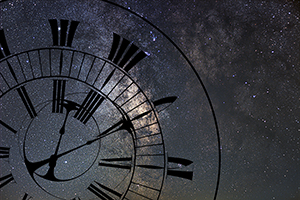 I am an avid reader of science related books, particularly ones about physics (yes I do this for fun).  A while back I remember reading a biography of Einstein and at one point after he was famous he recollected to an interviewer about some of his “not so huge” regrets from his work (recalling that his addition of a “cosmological constant” to his equations as a means to keep the universe from expanding as the “biggest blunder” on his regret scale).  He had stated that his initial Special Theory of Relativity should have been called the “Special Theory of Invariance”.

The key concept (according to Einstein) was that the speed of light is invariant and not the fact that time had to be “relative” to make the math come out.  Out of this concept alone, it has been opined by the pundits that it led directly to the development of the diode, the transistor, and to semiconductors in general.  So we have Einstein to thank for radio, television, computers, the Internet, Reality TV, Twitter, and fake news.

Anyway, I bet you are wondering how a lofty topic such as relativity can be elegantly segued into a discussion regarding PulseRoller control products.  I am here to tell you that after a few years (going on 10!) we have stumbled upon a “not so huge” regret similar to Einstein’s.

This regret is the terminology we use in EasyRoll for GAP Train mode for ConveyLinx controls.  After having to explain Gap Train many, many times in training classes and support calls; it donned on me that the word “Gap” is misleading and probably should have been called something else.  For those of us with enough years in the conveyor business to remember what an Allen-Bradley T4 “luggable” terminal was; the term “gap” is assumed to mean that the co 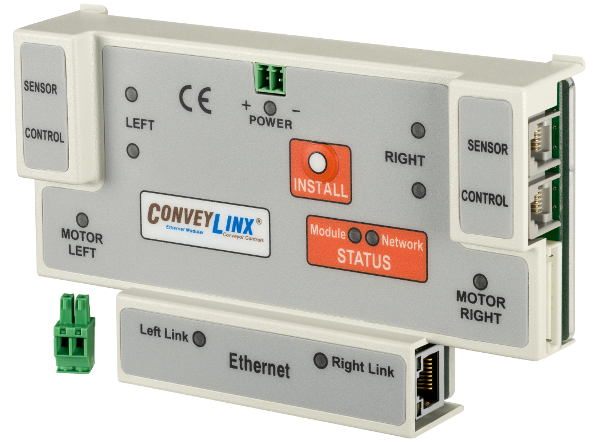 nveyor will produce a gap between each pair of cartons that pass through it.

The rub is that for ConveyLinx Gap Train mode, the “gap” only comes into effect if cartons have to stop and accumulate and the gap is only generated upon restart after an accumulated state.  ConveyLinx Gap Train does not assure any “gap” between cartons when running in a steady state where no accumulation is happening.  I have had lots of folks in training and support calls that were expecting this “gap assurance” functionality only to find out that it only comes into play if cartons have to stop and accumulate.  Please keep in mind that the primary use of Gap Train mode is to stagger motor starting inrush current upon releasing in Train mode in order to normalize the loading on the power supply.

Alas, we have accepted the fact that we are not a smart as Einstein. As proof, I submit that we have yet to come up with any word other than “gap” to better describe this function; so for the time being, “gap train” will still be used.  I am open to suggestions.

Now for the really old conveyor guys who remember Modicon PLCs and photoeyes with separate amplifier units; they are probably wondering why the heck we used the word “train” when we really meant “slug”.  We will have to relatively address that at another time.